Our Trustees have been carefully selected for their industry background, business acumen, and belief in the mission of our organization to provide community and peace of mind for older adults.

Janet Bamberg is currently Executive Vice President and Chief Financial Officer for The Moore Center of Manchester New Hampshire. Ms. Bamberg formerly served on the Board of Directors of the Visiting Nurse Association of Middlesex East of Massachusetts.

Prior to her role at The Moore Center, Janet was Chief Operating Officer of VNA Care Network of Waltham Massachusetts and was before that was Vice President of Program Services at Massachusetts Easter Seals. Janet holds a bachelor’s degree from North Park College in Chicago, Illinois and an master’s in business administration from the University of Massachusetts in Amherst. She lives in Stratham, New Hampshire. 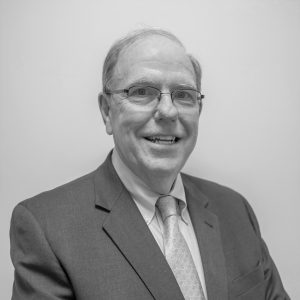 Steve is the former President and CEO of Masonicare, Connecticut’s largest provider of healthcare services to seniors.

Among his professional activities, Steve most recently served as Treasurer on the Board of Directors and Executive Committee of LeadingAge, the Washington D.C.-based advocacy organization for seniors and senior care providers. He has also served as President of LeadingAge Connecticut, which in 2014 presented him with their Distinguished Service Award.

Steve has served on a number of statewide committees in Connecticut addressing healthcare issues including the State Rightsizing Strategic Plan for Long Term Care. He is a former faculty member in the Masters of Public Health program at the University of New Haven. In 2016 Steve received an Honorary Doctor of Humane Letters from Quinnipiac University. 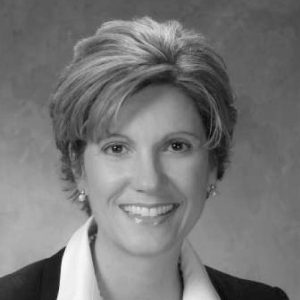 Dianne Mercier has served as People’s United Bank President for New Hampshire since 2009. Dianne’s banking career began in New Hampshire in 1985, holding various positions in both regional and commercial banking. 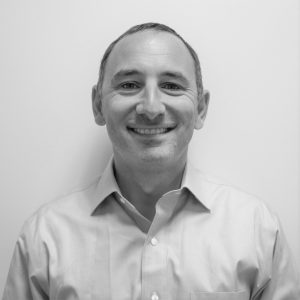 Patrick has 17 years of experience in the financial services industry and is a consultant at CTC Consulting, an independent investment consulting firm that provides investment advisory services to ultra-high net worth families, multi-family offices, trusts, endowments, and foundations.

Prior to working at CTC, Patrick was the Director of Manager Research at Greycourt & Co., Inc., where he designed and implemented their manager research process.

He has been in the investment industry since 1995, beginning his career at Prime, Buchholz & Associates as an investment analyst. A Certified Investment Management Analyst, Patrick is a member of the Investment Management Consultants Association and the Boston Security Analysts Society. He received a bachelor ‘s degree with honors in business administration from the Whittemore School of Business at the University of New Hampshire. Patrick resides in Hampton, New Hampshire. 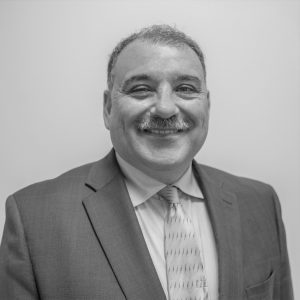 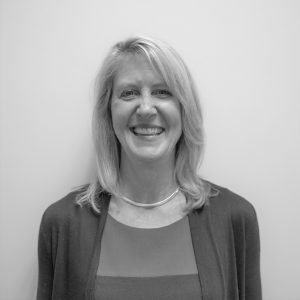 Beth-Ann is the senior vice president of regional markets for Harvard Pilgrim Health Care, a not-for-profit health plan that provides a variety of insurance plan options and self-funding arrangements to more than one million members in Massachusetts, New Hampshire, Maine and Connecticut.

Beth-Ann has more than 30 years’ experience in the health insurance field. Beth-Ann serves as chair of the New Hampshire Health Plan Board and also serves on the following Boards of Directors: City Year New Hampshire and Granite United Way.

In 2008 New Hampshire Business Review recognized her as an Outstanding Woman in Business. Beth-Ann has a master’s degree in business administration from Boston University and is a Certified Health Insurance Executive through the America’s Health Insurance Plans. 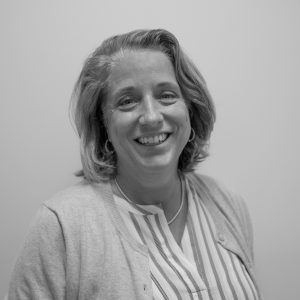 Justine is the visionary and powerhouse guiding RWG into the next phase of our future. Her goal is to help bring the RiverWoods way of life to a growing number of seniors.

Justine began work at RiverWoods as part of the pre-opening team in June 1994. Her tenure at RiverWoods began as the Director of Accounting, with growth into the role of CFO in 1997, COO in 2005 and President/CEO in 2007. Justine’s prior experience includes several years in auditing and financial analysis with Arthur Andersen & Co., Ernst & Young, and Chubb Life Insurance Company.

Justine is a certified public accountant in the state of New Jersey and formerly served as Trustee and Treasurer of the Board of Directors for Leading Age of Maine and New Hampshire. Justine has lectured at the University of New Hampshire and is a frequent speaker at local, regional and national industry conferences on topics including strategic management, growth planning, culture development, and financial oversight. Justine is a graduate of Rutgers University School of Business with a bachelor’s degree in Accounting.